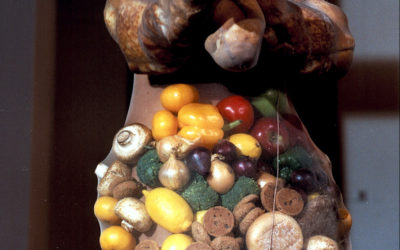 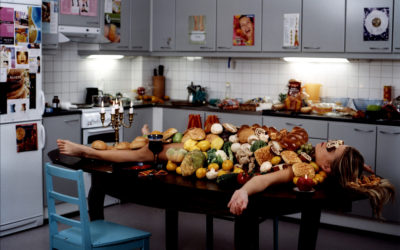 Backstage Menu –a series of photographs

I have presented the series at The Young Artists’ Biennal at Taidehalli, Helsinki, Finland in 2003 and at ”Uudet maan kuvat” in Porvoo, Finland as well as at a solo exhibition at Gallery 5, Oulu in 2004. In 2005 the series was presented at Palais de Universitaire in Strasbourg, France, and at Produzentengalerie Offenburg in Germany as well as at Fiskars, Finland.
In 2006 the photos were presented at FRAGILE –exhibition by the Association of Scandinavian Artists at Konstnärshuset in Stockholm, Sweden and at the Finnish Museum of Photography in Helsinki.